“Named must your fear be before banish it you can.” 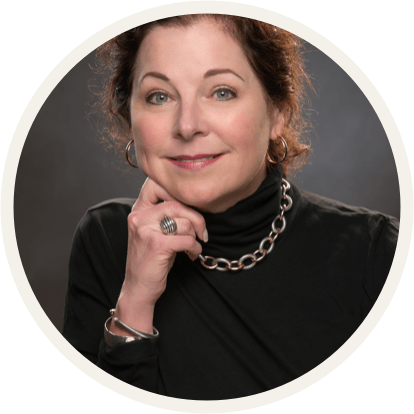 Rhonda received her Master of Social Work from the University of Tennessee in May 2000. While employed at the Vanderbilt Mental Health Clinic as a mental health clinician, she completed over 2,000 supervised hours of psychotherapy. In October 2002, Rhonda passed her licensing exam, becoming a Licensed Clinical Social Worker. She then began a private practice to include psychotherapy services and mental health consulting.

From September 2004 to June 2005, she was hired by the Division of Adolescent Medicine at Vanderbilt Children’s Hospital as a consultant to the Eating Disorders Clinic. From March 2004 to June 2007, Rhonda worked as a part-time social worker for the Legal Clinic at Vanderbilt Law School. Since July 2007, she has devoted herself full-time to her private practice.

Rhonda has been an active member of the Eating Disorders Coalition of Tennessee (EDCT) since 2003. In 2007, she was appointed to the EDCT Board of Directors. She became their President in July 2010. EDCT is now rebranded as Renewed. Rhonda continues to be a clinical member of the organization. She has been a member of the Nashville Psychotherapy Institute (NPI) since 2000 and served on their Board of Directors from February 2004 to January 2007, and again from January 2015 to December 2018. Rhonda also served as the 2017 Chair of NPI. She completed a two year (180 hours) Advanced Psychodynamic Psychotherapy training program in May 2004.

Prior to receiving her Master’s in Social Work, Rhonda worked in the business of consumer product sales and marketing for Procter & Gamble, S. C. Johnson Wax and Perrigo. She received a Master’s in Business Administration in May 1991.